In 2014, the Obama administration offered a new opportunity for states to implement broad scale state-level payment reforms via a Medicaid waiver titled the “Delivery System Reform Incentive Payment Program.” Many states, including New York, California, Massachusetts, and Texas, received DSRIP waivers which set ambitious system transformation goals centered on improving community-level collaboration, improving clinical care and outcomes, and effectively managing population health. While many of these DSRIP waivers have ended, there are tremendous lessons to be learned from states’ experiences as they continue to pursue state-level payment and delivery reforms.

The October 13 webinar featured an overview of the DSRIP waiver history, before doing a deep dive into the experience of New York State. Panelists discussed the early days of the DSRIP implementation, how the DSRIP waiver was designed to align with broader administration priorities, and innovative ways in which New York participants leveraged the funding opportunity. In addition to focusing on New York’s story, panelists spoke to the implications of this model for ongoing innovation in Medicaid and other state-based delivery system reforms.

If you are not already on our mailing list, sign up HERE to receive information about this and other Task Force events and resources, including the next event in this DSRIP series. 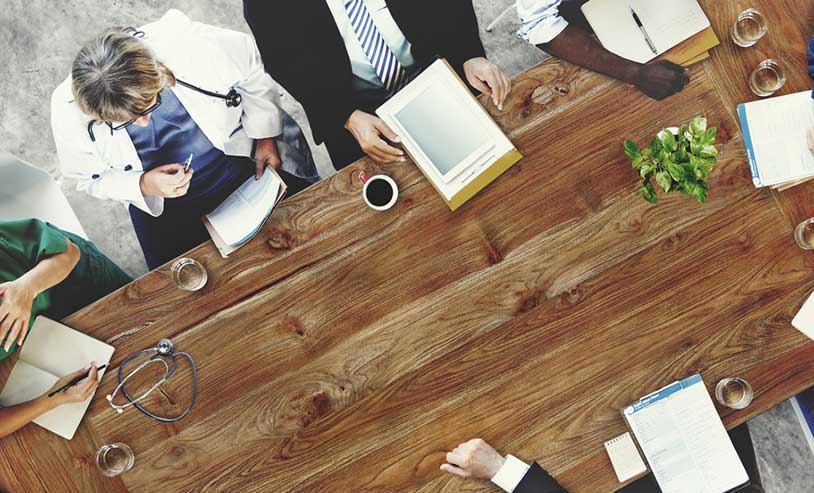 Bridging the gap between good ideas and operational realities

Bridging the gap between good ideas and operational realities